Colton is a city in San Bernardino County, California, United States. Nicknamed "Hub City", it is located in the Inland Empire region of the state and is approximately 57 miles east of Los Angeles. The population of Colton is 52,154 according to the 2010 census, up from 47,662 at the 2000 census.Colton is the site of Colton Crossing, which was one of the busiest at-grade railroad crossings in the United States. The crossing was installed in 1882 by the California Southern Railroad to cross the Southern Pacific Railroad tracks while building northward from San Diego. As a result of railroad acquisitions and mergers, this became the point at which the Burlington Northern Santa Fe's "Southern Transcontinental Route" crossed the Union Pacific's "Sunset Route". As traffic on each line began to soar in the mid-1990s, fueled largely by the vast increase in imports passing through the ports of Los Angeles and Long Beach, the primitive crossing became a serious bottleneck.

Each index is a number where a value of 100 represents the national average.

Likewise a value of 50 crime index represents a crime rate that is half the national average.

Our Crime Index values are based primarily on current and historical FBI Uniform Crime Statistics.

Please let me know how can I help you. 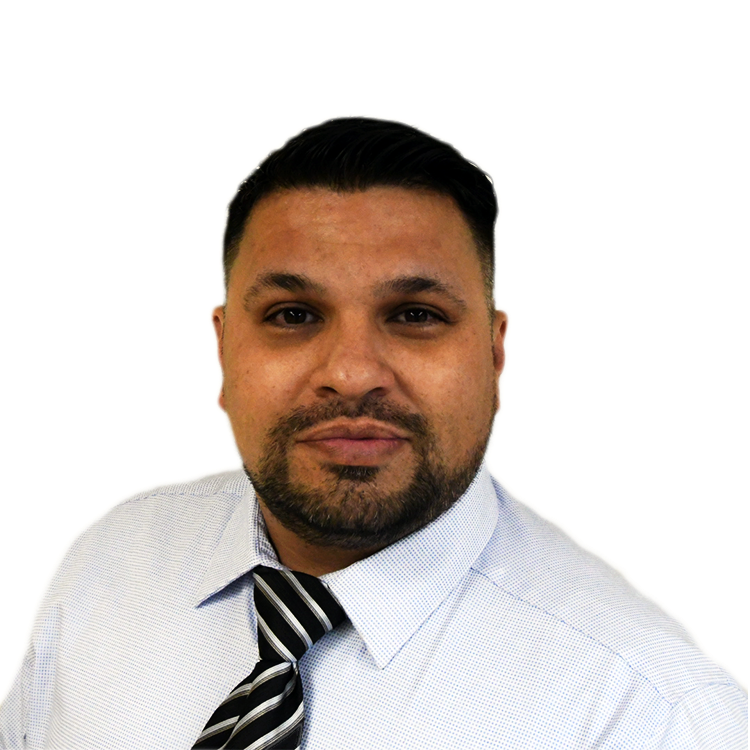